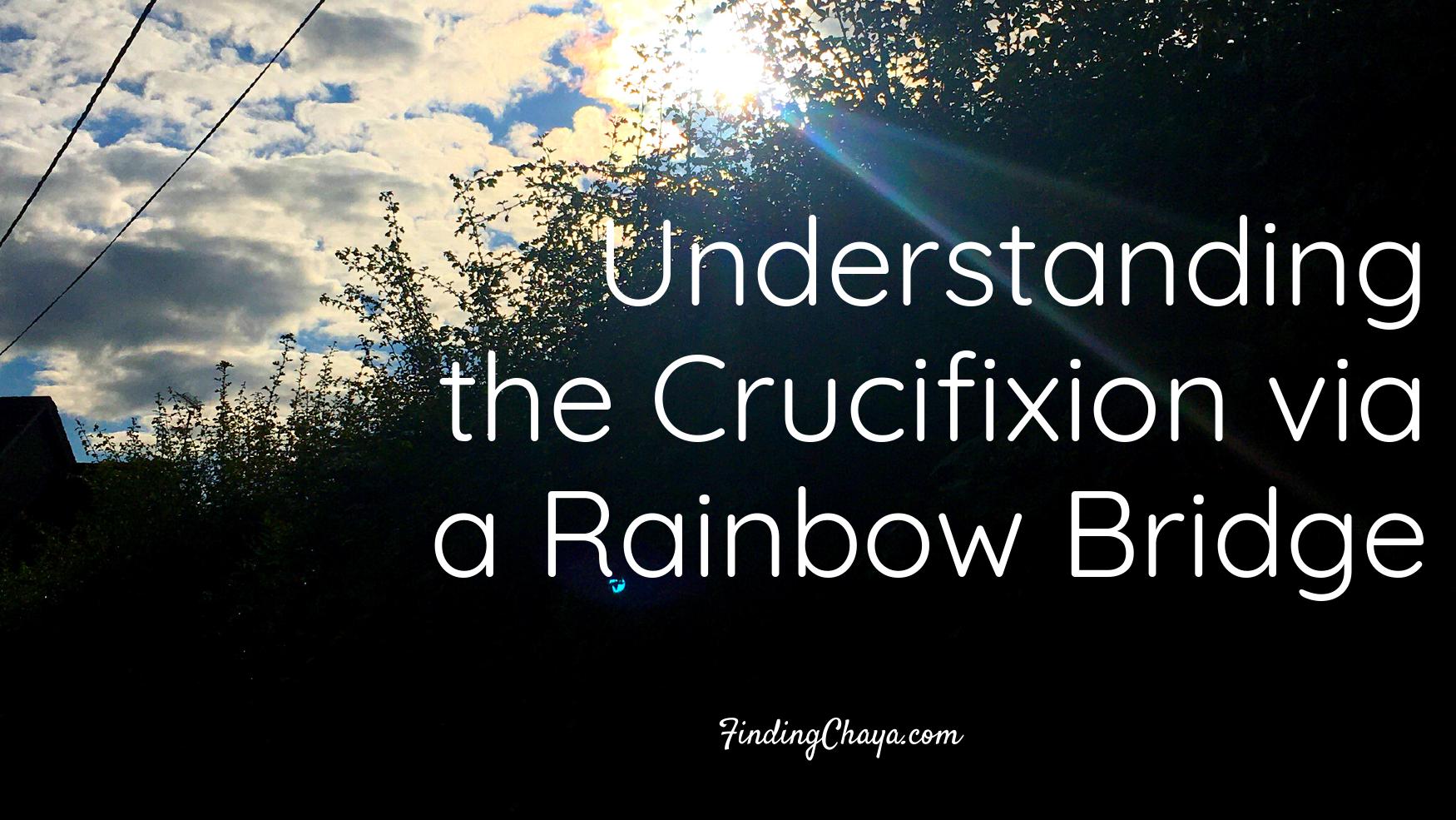 As we’re moving out of lockdown, we’re changing the name of The Marvel Lockdown to Exploring Through the MCU. The rules are staying the same though so find out everything you need to know here.

*** – I know a lot of people dislike Thor but it was one of the first MCU films I was really into and I still enjoy watching it. Though it is weird seeing John Dallas not as Prince Charming from Once Upon A Time. (Katy)

** – A solid two. Promising until Jane Foster ruins it at the end. Women don’t need men to save us. (Steph)

Well, that’s not really true. This is more about what Thor sacrificing his relationship with Jane to save the world symbolises. If you’ve seen the film, you know the scene. To prevent Loki’s destruction of Joundenheim happening, Thor destroys the rainbow bridge. In doing so, he also removes any chance of seeing Jane again. To save a world of apparent monsters, he sacrifices the woman he loves.

Saving a world; sacrificing a relationship

What does this have to do with Jesus? In Matthew 27v46, Jesus quotes Psalm 22v1 while He is dying on the cross,

At that moment, as Jesus becomes the sacrifice for all the sin of every human who has ever been and will ever be born, He is cut off from God. While this isn’t permanent (hello, resurrection) the pain in that quote implies that the separation was very real for Jesus. Even more so when you think about the Holy Trinity and the realisation that God simultaneously cut Himself off from His Son AND a literal part of Himself. Think of it as self-imposed amputation if you still haven’t grasped the severity.

They didn’t deserve it and neither did we

So who is it Thor is saving? Well, it definitely isn’t Jane. She’s safe on earth. Instead, Thor is choosing to save the Frost Giants. The same monstrous race that he wanted to fight, even kill, at the start of the film, he is now saving. They haven’t earned it; they tried to kill him! Yet Thor still chooses to save them despite the personal cost to him.

We, the human race, are the frost giants. When God sent Jesus to die on the cross, He did so to save people who hadn’t earned it. We weren’t good people who deserved to be saved. We definitely are not and have never been innocent.

This is where Thor as a metaphor for the Crucifixion begins to unravel. Where the frost giants can be interpreted as partially-innocent, deceived by a master manipulator, we cannot be. From the moment Eve and Adam ate the apple through to today when we fantasise about some guy on TV or get angry over an email, individually and collectively, humans are not innocent. Yet this makes the whole story even more beautiful because it means this…

God did not save us because we deserved to be saved.

God did not save us because we were innocents, wrong condemned.

God saved us because He loved us so much He would do anything to save us!

Breaking the bridge; opening the gate

Thor broke the rainbow bridge. In doing so, he removed any chance of seeing Jane again. There was one (legal) way in and out of Asgard and he destroyed it to save the frost giants. It’s a beautiful and noble sacrifice but what is the end result? The frost giants can continue to live as they already were while Jane believes she has been abandoned by Thor. So in the grand scheme of things, the long term results are neutral-negative for Thor. No happy ending in sight (or if we’re honest in sight for most of the phase 1 MCU films).

Not so with Jesus’ death on the cross. Because Jesus was innocent – the only one who actually deserved to be rescued by God – His death doesn’t break a bridge in order to save us. Rather it opens up a gate (2 Peter 1v11). Where Thor’s sacrifice cuts him off from the person he loves, Jesus’ death reunites God with those He loves (2 Corinthians 5v18).

A short-aside: fiction vs reality

Hang on one moment though, Thor isn’t real! He’s a fictional character. I’m comparing his act to what God did through Christ’s sacrifice on the cross. I even started off this post by comparing Jane Foster to Jesus…

You might think that I am belittling Jesus or reducing His importance by comparing His story to a Marvel film. You might have felt this for all the other MCU-related posts I have written, or even the other pop culture ones like this one on Harry Potter. So I’m taking a moment to let you know that I am not shrinking Jesus down to the size of a comic book.

It doesn’t take long before people realise I have a deep love for fantasy and sci-fi, including fan-culture. But these are all fictional (even the sci-fi that appears to come true later). I have a much, much deeper love for God, Jesus and the Holy Spirit for one simple reason…

The Triune God of the Bible is real! Jesus was a historical person and the Gospels are historically reliable.

So why use a specific scene from Thor to explain the crucifixion from God’s point of view? We do not live in a biblically literate society but increasingly we live in a comic/superhero-literate society. So I asked the question, why not use comic books and superhero films as metaphors to explain Christianity and the Bible? In other words, I’m using fictional superheroes as a metaphor to explain Biblical truths*.

Now we’ve cleared that up, back to Frost Giants and humans. We never find out about the Frosts Giants’ response to Thor’s sacrifice and how he saved them. No idea whatsoever.

We, on the other hand, know what God did through Jesus. We have the Gospels as historical sources that tell us how Jesus died on the cross so that we might be reunited with God AND THEN defeated death by returning to life.

When we accept the reality of what God did through Jesus, there is only one question to answer:

Are you going to ignore what Jesus did for you?

*You probably knew this but I’ve had a few people question my choices so felt an explanation was needed.