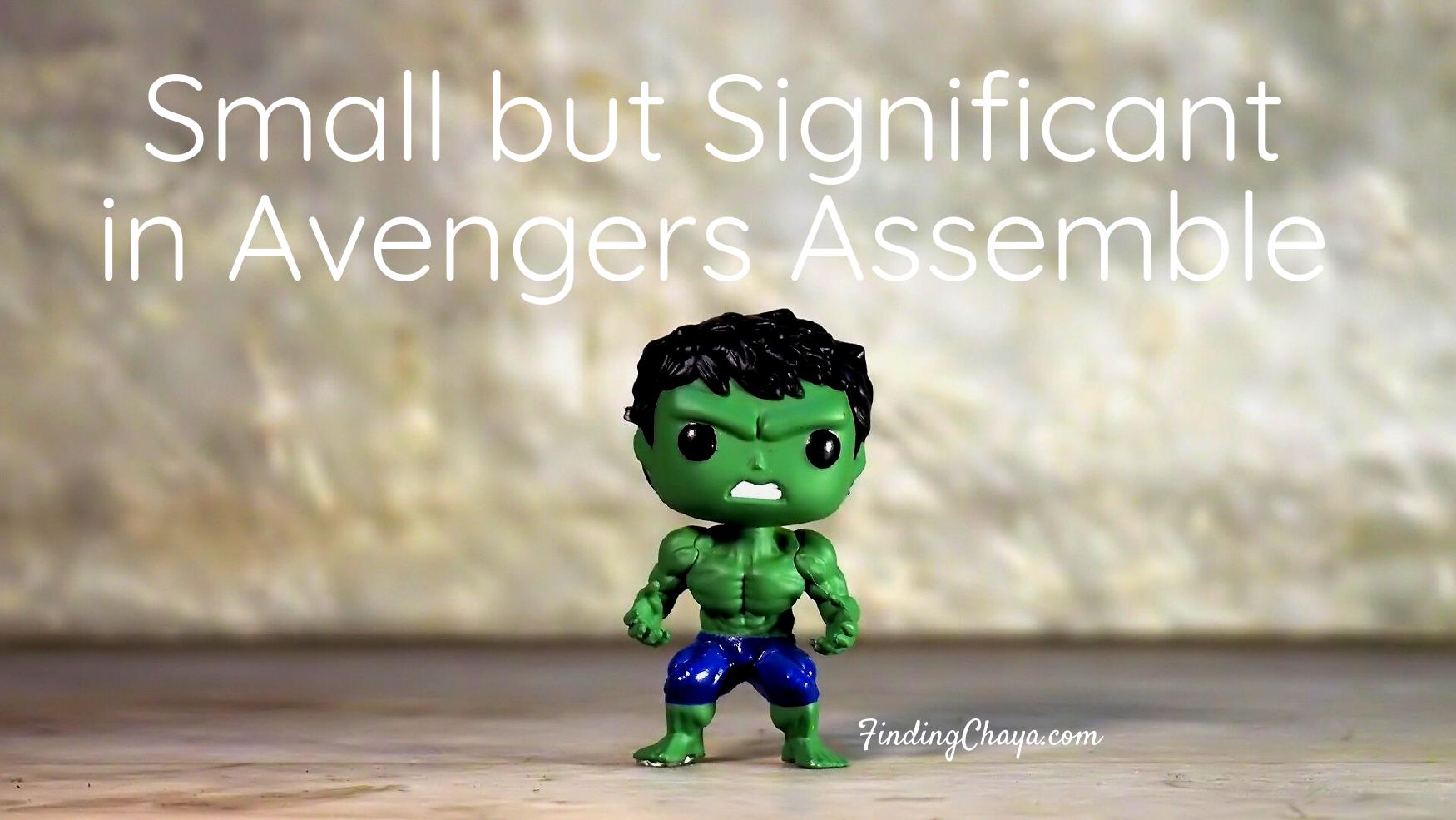 As we’ve moved out of lockdown (1 and 2!!), we’re changing the name of The Marvel Lockdown to Exploring Through the MCU. The rules are staying the same though so find out everything you need to know here.

⭐️⭐️⭐️⭐️⭐️  – It is easy to understand why Avengers Assemble is the film that sealed the MCU’s reputation for thought-out storylines and character development. I honestly do not know how it could be improved! (Katy)

⭐️⭐️⭐️⭐️⭐️  – Avengers Assemble has some of the most iconic lines in the whole of the MCU. Plus it really shows Tom Hiddleston at his best playing Loki. (Steph)

This was the line that one of my best friends used to announce that she had just got engaged. This wouldn’t be unexpected or unusual if she was as much a superhero geek as me only… she really really isn’t! Yet she has grown to love the Marvel Cinematic Universe as much as I do.

My sister has a similar story. Yes, the same Steph who is providing a rating out of five for each of these posts was once totally uninterested in the MCU. She watched Infinity War in the cinema and came out hooked. Now she can quote Avengers Assemble at any moment.

What is it about the MCU films that takes these totally uninterested people and makes them avid fans?

Unfortunately, many superhero films just don’t reach the same standard. Even my favourite trilogy, the Dark Knight Trilogy, only succeeds in giving Bruce Wayne new sides to his personality. It doesn’t add humour, instead choosing to stay dark and brooding. The MCU films, in contrast, not only give us characters with fleshed-out personalities but they also pack in the laughs!

That’s important! Why is it important that we don’t just laugh at the characters but also with the characters? Because it means we care more; that we begin to invest in these characters. I honestly think that is the magic sauce behind the MCU film franchise – we are invested in seeing the characters develop in a way that normally happens with a book or TV series.

The significance of small

The greatest example of this investment is in Coulson. Okay, I may have mentioned I was a bit of a Coulson fan girl but bear with me. We meet Coulson three times in the early MCU films, in both Iron Man 1 and 2 and in Thor. Each time he appears to mostly be a “Suit”, the embodiment of governmental power interfering with free individuals’ right to do… well, whatever they like it seems.

By the midpoint of the Avengers, Coulson has changed. He’s not so ‘Agent-y’ anymore, having been fleshed-out as a Captain America fan, filling Thor in on Jane’s protection, and being called ‘Phil’ by Pepper Potts. In that particular scene, Tony says “his first name is Agent”, signifying how we see Coulson at that moment. Pepper repeatedly calling him ‘Phil’ starts the process of making this small, secondary character human. By making him human, giving him hobbies, and showing his care for people, we (the audience) begin to invest in him.

This investment is crucial. Coulson isn’t super-powered but he becomes a symbol of the ordinary person because ordinary people, the audience, invest in him. His humanisation, from ‘Agent’ to ‘Phil’, allows this to happen because we realise that Coulson is like us. He becomes significant because he is us.

The death of the small

First of all, SPOILER ALERT! For those of you who haven’t seen Avengers Assemble or don’t remember it, please be wary.

A key turning point in the film is Coulson’s death. Loki kills Coulson as part of his escape plan yet in doing so he gives Nick Fury, Director of S.H.I.E.L.D., the perfect way to bring the Avengers together. It is Coulson, this ordinary man who has endeared himself to each hero, who gives them a reason to fight; his death brings about a desire for revenge and justice.

“Phil Coulson died still believing in that idea… in heroes”

The Avengers aren’t fighting for just the whole planet anymore. They are fighting to avenge an ordinary guy, who appears to be as normal as you or me. If they are willing to avenge him, then maybe someone out there would do the same for us. Maybe we are worth being avenged.

Coulson’s death gives us hope that we matter as individuals. It’s a hope that a lot of films try to give us but Coulson’s death and the response from Fury, Iron Man, and the Avengers adds a whole other level. Yet, as the credits roll, this hope still falls flat. The screen goes black and we are shoved back into the real world, where no one has been avenged by super-powered beings or men in fancy suits.

Talk about finishing up on a bleak note. Hope that falls flat? That’s not what we watch superhero movies for. We watch them to be reinvigorated and to believe that the world is a brighter place than it was before the movie.

“When you really look at it, there’s a narrative flow to the Bible. It’s God telling us a story.”

Over the few weeks of trying to write this post, I’ve been encountering Andrew Peterson online a lot. (Probably not a surprise after the impact that Hutchmoot Homebound had on me.) Bouncing round in my head is how often he talks about the Gospel as “the perfect story”. This is the story that we are all looking for. Every other story we tell is an imperfect reflection of part of the Gospel.

So why small but still significant? God definitely isn’t small… He’s God of the whole, entire universe! But we are small. The Bible repeatedly compares humanity to blades of grass, that withers and fades away. Not exactly significant… a bit like Coulson in all his “another government stooge” -ness. Just another ‘Suit’.

Pre-Avengers, Coulson wasn’t a big character. He served two purposes: represent an interfering government and die. Yet the relationships he developed and his story made him so much more significant. If a character in a superhero movie can be used to change a fictional story, imagine what God could do with your unknown life?