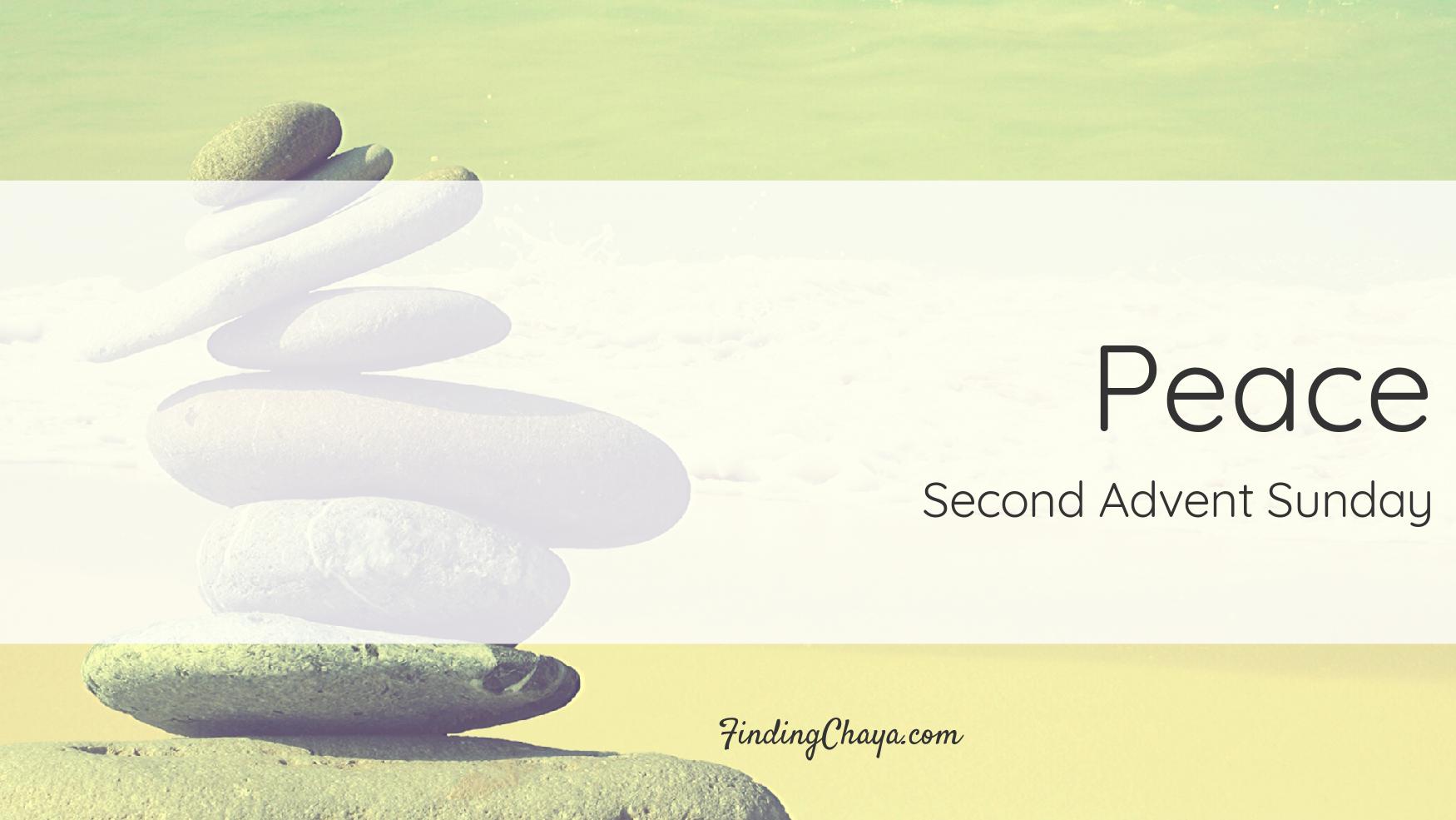 Suddenly a great company of the heavenly host appeared with the angel, praising God and saying, “Glory to God in the highest heaven, and on earth peace to those on whom His favor rests.”

I remember being sat in a carol service when I was a student listening to one of those rare sermons that stay with you forever. The passage was Luke 2, about the shepherds being visited by the angels. But Mark didn’t focus on the Shepherds. Instead, he talked about how the shepherds were faced with a HOST of angels talking about peace.

Why was this so rememberable? It’s because a host is not just a large group. It is a battle force, an army! So the shepherds were out in the fields when God’s ARMY appeared in the skies above them!!!! And they were talking about “peace to those on whom His favour rests”??? Anyone else confused?

Peace is a confusing thing in the Bible. When we think of peace, it is the absence of war and conflict. It is the end of arguments and aggression. Yet Jesus is the Prince of Peace (Isaiah 9v6-7), but He also said that He had not come to bring peace (Matthew 10v34). So bearing all of those tensions in mind, what do the angels mean when they talk about peace?

Luke wrote in Greek. As such, the word for peace that he used is “eirēnē”. In Hebrew, this translates to the more well-known “shalom”. Both of these words mean so much more than what we would typically think of as “peace”. I think they hold the key to understanding what the angels mean in this passage.

I found six definitions for “eirēnē” but it was number four that made me pay attention.

In regards to “shalom”, the original meaning is linked to wholeness and being complete. So we have this word that encompasses our salvation through Jesus and the idea of one day being made whole.

A Promise of Salvation

So bearing these two concepts of peace in mind, what was it that the angels were promising to the Shepherds? I personally think that the peace they are talking of here is the peace we find through the salvation that Jesus offers us. As for the apparent reference to favouritism (“on those on who His favour rests”), John 3v16 provides an explanation for that.

We are told in this beautiful verse that Jesus died on the cross because of God’s love for the whole world. If God loves the whole world, then it would make sense that those whom He favours would include effectively everyone. So we have a message delivered by God’s Army that tells us of a possibility for salvation for each person on earth.

On a hill, outside a small town in the Middle East, a group of shepherds were told that peace was coming to all people through salvation. They weren’t told the full details but they were told enough to put their hope in the message they were given.