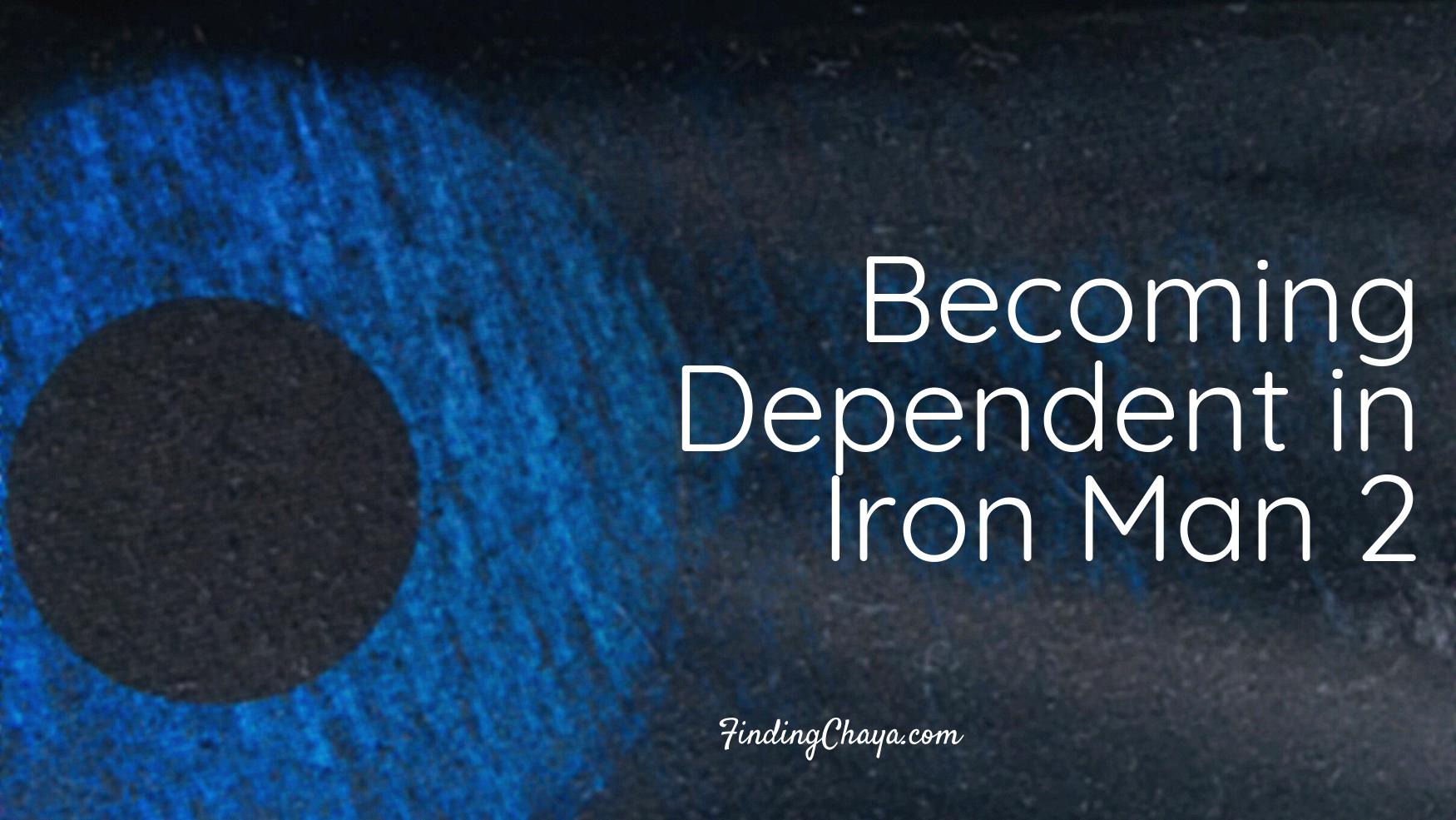 ⭐️⭐️⭐️ – Good but not good enough – it didn’t grab me or make me excited to write in the same way that the previous films have done. (Katy)

My favourite thing about the MCU is how much care is given to continuity. Not just continuity in the stories but continuity in how the characters develop. So, if you read the Iron Man post, it is no surprise that I started looking for redemption straight away.

Due to Marvel’s excellent character development, it wasn’t hard to find redemption as a recurring theme. In fact, it became a theme that they built on. Tony Stark acts as though he has been redeemed. His ‘resurrection’ as Iron Man has birthed him into a new life. What else would inspire this statement at the Stark Expo:

Tony has effectively claimed responsibility for stopping all suffering. Firstly, this is beyond self-righteous no matter what the stats say. Even when suited up as Iron Man, no one person could stop all suffering. Secondly, we are shown a Tony who believes that he has been redeemed because he did it – Tony Stark created a peaceful world.

Everything has a price

The thing about redemption is that there is always a price. No, it’s not Ivan Vanko. Rather it is the very thing keeping Tony alive. The palladium-fuelled arc reactor above his heart is poisoning his blood. In short, his redemption will cost him his life.

We are meant to be shocked by this. At the end of the first Iron Man, everything is rosy. Tony has saved the day, got the girl, and is going to live happily ever after. Now he’s going to die! But that isn’t how these films happen. Tony is the hero; it just isn’t fair that he dies for saving the world.

“This lone gunslinger act is unnecessary… you don’t have to do this alone!”

Back to Tony’s story. He is living on borrowed time and causing mayhem as he does so. Why not when he has nothing to lose! Yet this results in Pepper accusing him of running on batteries. Rhodie calls him a “lone gunslinger”. Tony might be having fun with the time he has left but he’s driving away anyone who really cares about him.

Included in people Tony drove away are his late parents, particularly his dad. Then again, Tony and Howard Stark were never really close. Tony’s shock at Fury’s claim that Howard said only Tony could finish the arc reactor shows that there was no love lost. When it came to being dependent on his parents (something most of us are as children), Tony had shaken off those feelings a long time ago.

We are not that different from Tony. We’re not all arrogant, spoilt billionaires with daddy issues. However, none of us likes to be dependent on anyone or anything. Whether it is teenagers testing their boundaries or married couples keeping their finances separate, we dislike relying on others. Most of all, we shove God away. It might be obvious; an atheist who denies the existence of God. It might be subtle; you believe God exists but you keep trying to get to heaven by your own good deeds.

Being dependent is not always a bad thing

Here’s the thing. Tony is not an island. He is reliant on those around him and those who raised him. Just look at where he found the solution to the price he paid for a second life… In his father’s work. The very person that Tony wanted nothing to do with offered a solution. In other words, Tony had to depend on someone else.

We are not islands either. Lockdown has proved that more than ever. We are finding ourselves more dependent on each other than ever before. But we are still being dependent on other humans, people who have lived far from sinless lives. Whereas in Iron Man 2 Tony’s price is “paid” (via research) by another man, the price of our redemption cannot be.

This is where our similarities with Tony Stark end. Because we need more than another man to save us. Peter, through the Holy Spirit, summed it up when speaking to the Council,

This Jesus is the stone that was rejected by you, the builders, which has become the cornerstone. And there is salvation in no one else, for there is no other name under heaven given among men by which we must be saved.”

Jesus lived a sinless life. In other words, he never, ever sinned! Jesus is the only person who is able to pay the price for redemption yet He had no need to be redeemed. Rather, as Isaiah 53 tells us, He paid for our sins so that we would be redeemed.

Faith isn’t a crutch to help us hobble through life. It’s the new element keeping us alive.

People often tell Christians that faith is a crutch. It is just something that helps us to get through the tough times of life; to lean on when it is difficult. To have faith is to admit you are weak and dependent.

The truth is that we are dependent. If not on faith in Jesus then on something else. It might be doing good deeds, being a nice person or following a different religion. Most options are palladium, killing us slowly and painfully. Only one is a new element, given to us as a gift with no strings attached.

Which one are you going to choose?