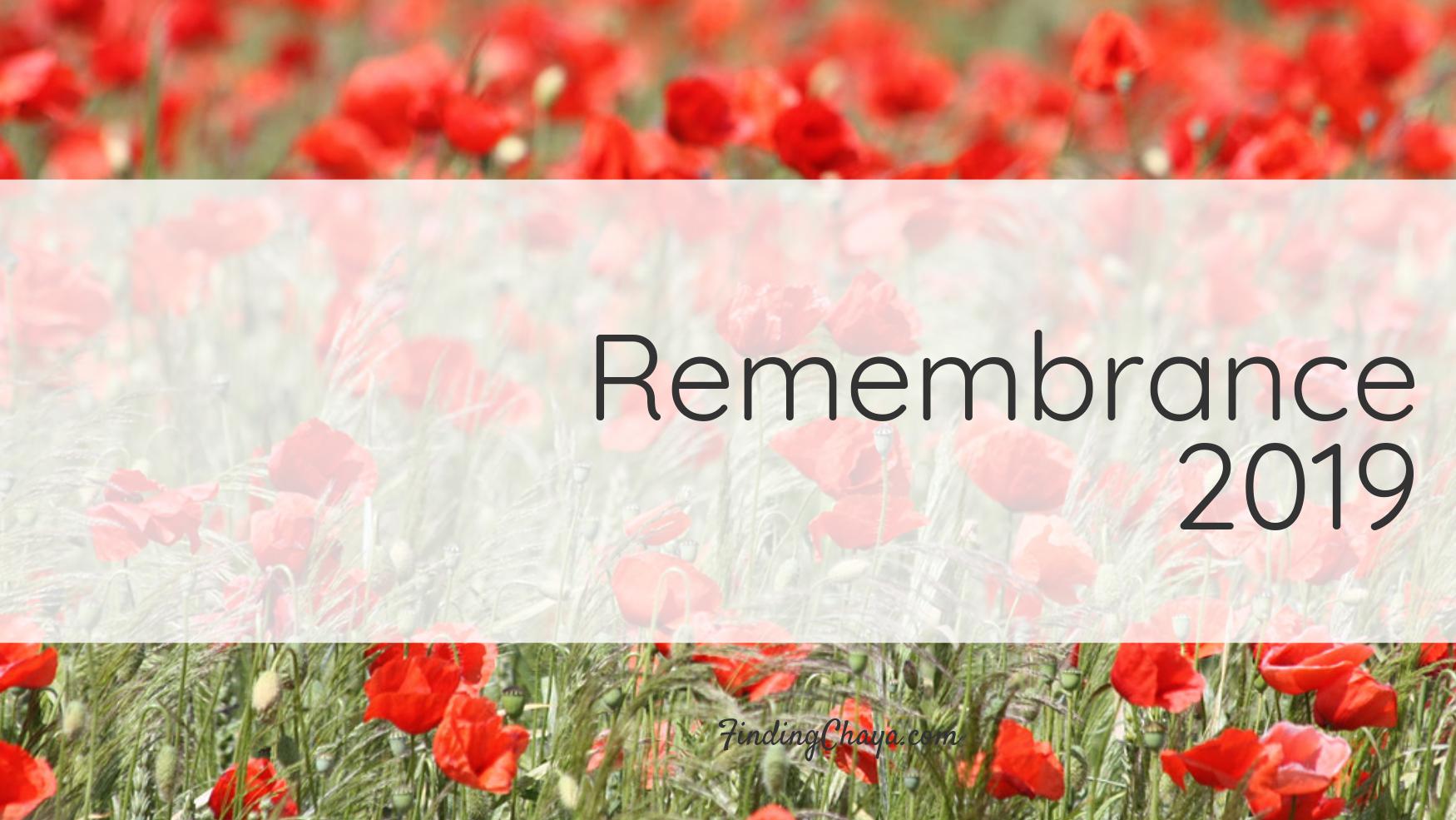 On this day, so long ago
one man died so you may live.
We celebrate his death
with joy in mourning.

How come then, when you died
so many could live free,
one day is celebrated
through mourning in mourning.

Surely you deserve a wake
down beside the lake.
But instead a pillar of names
And a service most think is a game.

I wrote that poem over 10 years ago while I was in secondary school. Our family home was less than 10 minutes from the parish church, complete with graveyard. During my GCSEs and A Levels, I often explored the graveyard and discovered that there were two World War 1 graves there.

I wrote this poem one Good Friday with one of the soldiers buried there in mind. The date on his gravestone was 1 November 1918. Only 10 DAYS before the guns fell silent. It was then that I really began to understand why Remembrance is an important part of our heritage and should be kept as a special day.

Up until that then, I had treated Remembrance as a game. As a Girl Guide, each year I got dressed up and took part in the parade before standing in the cold for ages while the service took place. It was as much about how many layers we could wear without looking like the Michelin Man as it was about Remembrance. Not the most respectful attitude to have.

Now it is different. I have had the privilege to know members from each of the Armed Forces. I’ve realised that they are ordinary people who all join up for different reasons. Some just wanted a way out of the situation they had been born into; others were looking for purpose. A few felt a calling to serve their country from a young age while more wanted a steady paycheck and adventure. The one thing they nearly all have in common is that they have sacrificed something in order to join their respective service.

For me, Remembrance is now two-fold. Yes, it is about those who died in the service of their country. From boys like V. Creed in WW1 through to those who were killed in action during our lifetimes. It is also about those who are still serving and remembering the sacrifices that they make every day. The parents who live away, only seeing their family at the weekend, in order to provide stability for their children. Saying goodbye to loved ones when they are deployed, knowing they will miss a birthday or Christmas. Going home and telling your spouse that you have to move again because you have a new posting.

Each tiny sacrifice should be remembered and respected.

they shall beat their swords into plowshares, and their spears into pruning hooks; nation shall not lift up sword against nation, neither shall they learn war anymore