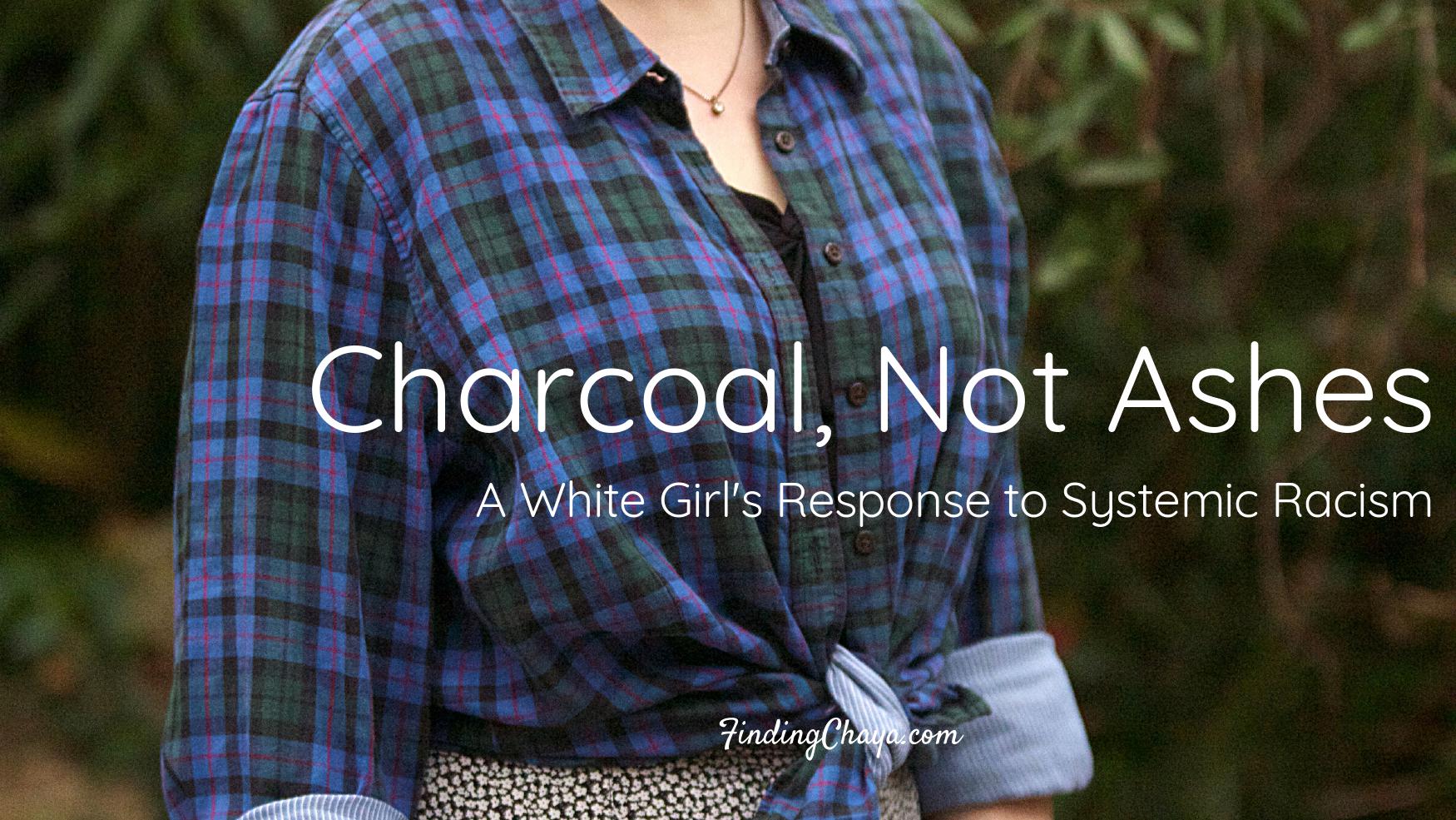 I have a confession to make.

I was a racist.

As a teenager, I laughed as my one black friend joked about how she needed chocolate to keep her skin colour.

When at school, I couldn’t help but stare at the one hijabi.

On trips to visit friends in Sheffield, I was amazed and a little uncomfortable at how many non-white people there were.

You see, I was brought up in fairly white areas of the country. First in East Cambs and then on the edge of the West Country. Neither of those are exactly hubs of multi-ethnic diversity. Where I spent my teen years, in particular, could probably serve as a stereotype for those explaining Brexit voting patterns. We’re so white that I had never even heard the term hijabi until I moved to Sheffield and made friends with the most amazing group of people.

So how does that make me racist? Consciously it doesn’t. I’ve never used the term ‘Paki’ in any way, even when every part of me wanted a shorthand for referring to my ‘Pakistani friends’. Yet even as I type that, I cringe about the fact that I used the most obvious factor as a way to describe a bunch of friends who all lived together because, yes, they were all Pakistani.

Unconsciously, I dread to think of how many micro-aggressions I have been the cause of. Holding my bag a little tighter on the tube because someone sat next to me, without even thinking about who they were. Asking where someone “came from” because they weren’t white or spoke with a “non-British” accent.

A lot of these actions have never been meant maliciously. And I can excuse myself all I want by saying it is a result of how I grew up. I never had to deal with full-frontal racism because, with very few exceptions, all my friends were like me. But the biases against people who aren’t like me still developed.

Being part of the system…

I’ve only just started to realise this in the last four years. It took white friends with totally different lived experiences to hold me to account when I asked the “where are they from” question; spending as much time as I could with a group of friends where I was the only white British person; hearing other white women talk with and give space to black BRITISH women about their experience (face it, you could probably name loads of Afro-American women but not many Black British women).

I was part of a system that kept white British people in privileged positions. And I was helping it. How?

By ignoring the conversation.

By refusing to get involved.

For if you keep silent at this time, relief and deliverance will rise for the Jews from another place, but you and your father’s house will perish. And who knows whether you have not come to the kingdom for such a time as this?”

This verse from Esther is used as a rallying cry for almost every “noble cause” within the Christian sphere… or at least the very end of it is but what about the first bit? That reference to being silent hits way too close to home. After all, for us white folk it was our best way to survive whenever questions of race came up.

I was reminded by a friend who shared this post from The Gospel Coalition that oppression will one day end. As Bobby Jamieson says in it, “God will return their evil on their own heads.” However, he also said,

Every injustice rests on a lie: “This person isn’t made in God’s image,” or, “This person doesn’t deserve the same rights I do.” And every injustice broadcasts a lie: “God won’t judge me for this.” Brothers and sisters, confront all those lies. Don’t let them get any foothold in your heart.

How to respond when injustice seems to prevail

In other words, one day this will all be over but until that day happens we have a responsibility to confront injustice. To not keep silent, expecting relief and deliverance to arise from somewhere else.

It’s probably not a surprise that I read Swallows and Amazons as a kid. One thing that has stuck with me from there is when Susan was taught how to make charcoal. The secret is to bank up the wood fire so that it burns really slow. Like, super slow burn! This results in the creation of charcoal but also a fire that is still burning several hours later. The fire hasn’t burnt out and left nothing but ashes.

This is the call of Esther 4v14, to not be silent. It is what Bobby Jamieson is challenging us to be when he says to “confront all those lies”. Don’t get in a media-fuelled frenzy now only for it to die down in a matter of weeks, returning to business as usual. Take it slow; educate yourself; disprove the lies. Turn yourself into charcoal instead of burning out into ashes.