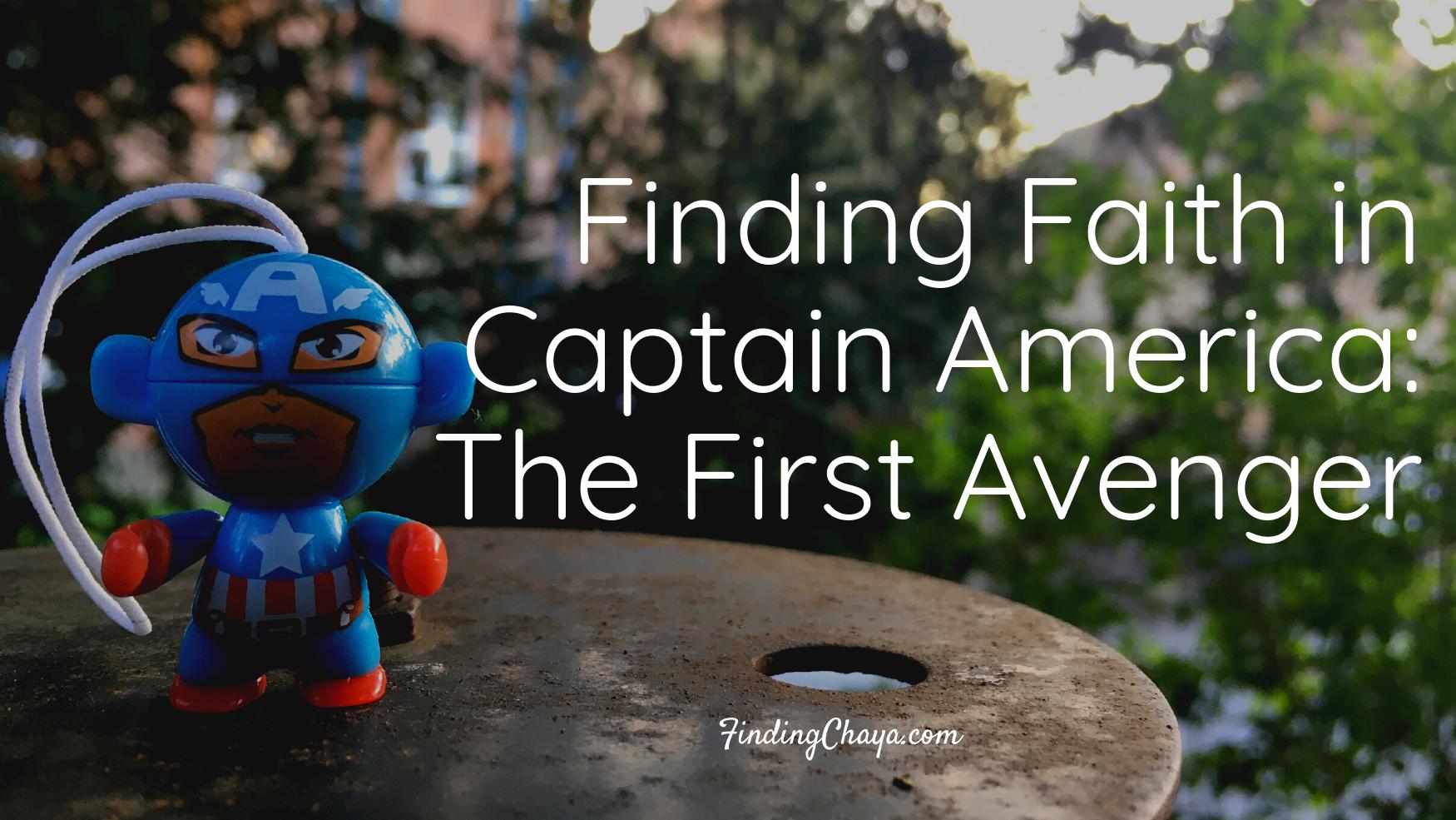 ⭐️⭐️⭐️⭐️⭐️ – The best Phase 1 film and my personal favourite, mostly because of the strength of the whole cast and the storytelling. (Katy)

⭐️⭐️⭐️ – Good film but too wordy and a struggle to follow the plot. (Steph)

I love Captain America: The First Avenger. It might not be as action-packed as the later films or have the same type of humour as something like Guardians of the Galaxy but it is my all-time favourite MCU film. There is something about the fact that it is in the past, Steve Rogers’ naivety about the way the world works and his main aim to stop the bullies.

In fact, this film contains lessons on some key topics related to those themes. Humility vs. pride, the importance of ’the individual’, individualism in comparison to social responsibility, self-sacrifice… those are just the few that I have noticed. However, there are two scenes that really struck a chord with me. Surprisingly, they are more about our favourite female agent, Peggy Carter, than the future Capsicle.

Okay, we all know Peggy has a crush on Steve and that it is definitely reciprocated. But that is no reason to help him go into heavily-fortified enemy territory. Peggy’s faith in who Steve has become, in who he is, means she believes that he can practically walk into the jaws of death and come out alive. She has nothing to base this faith on. Steve has not proved in any way that he is capable of this. Yet Peggy still has faith that he can rescue those soldiers from Schmidt and return alive.

Peggy, of course, is proved right. She placed her faith in the hero of the story. We never think she’s crazy because the scriptwriter would be even crazier to not have Capt save the day. Instead, the doubter (Col. Phillips) is made to look the fool while we watch on, knowing we were in the right with Peggy, the true believer.

Where do we place our faith?

I don’t think that Captain America: The First Avenger is trying to teach us a lesson here. Rather, I think that these scenes are asking us, the viewers, a question. That question is where do we place our faith? Sure, it is easy to place our faith in superheroes on the big screen. That is exactly what we are meant to do.

But what happens in real life when we are asked to put our faith in someone? Particularly when that someone seems to be untried or the situation appears to be hopeless? As I write this, the world is in the grip of the coronavirus pandemic; a lot of people are feeling hopeless. Where do we place our faith right now?

Shadrach, Meshach, and Abednego answered and said to the king, “O Nebuchadnezzar, we have no need to answer you in this matter. If this be so, our God whom we serve is able to deliver us from the burning fiery furnace, and he will deliver us out of your hand, O king. But if not, be it known to you, O king, that we will not serve your gods or worship the golden image that you have set up.”

Shadrach, Meshach and Abednego had the ultimate test of faith. You might say it is was even more intense (and less fictional) than Peggy waiting for Capt to return. Yet these three men did not hesitate about where to place their faith. No matter what happened, they knew that putting their faith in God was their best hope.

Peggy had to wait for her hero to return for her faith to be proven. Shadrach, Meshach and Abednego had to wait to be thrown in the fiery furnace to have their faith proven. For Christians, Jesus has already proven the certainty of faith in Him through the resurrection. Our faith is not uncertain.

If you would like to know more about this certain faith, why not consider finding out a bit more. The Case for Christ lays out the historical accuracy for Jesus’ resurrection. Or you can discuss your questions around Christianity through a course like Christianity Explored. An online group is starting soon here.