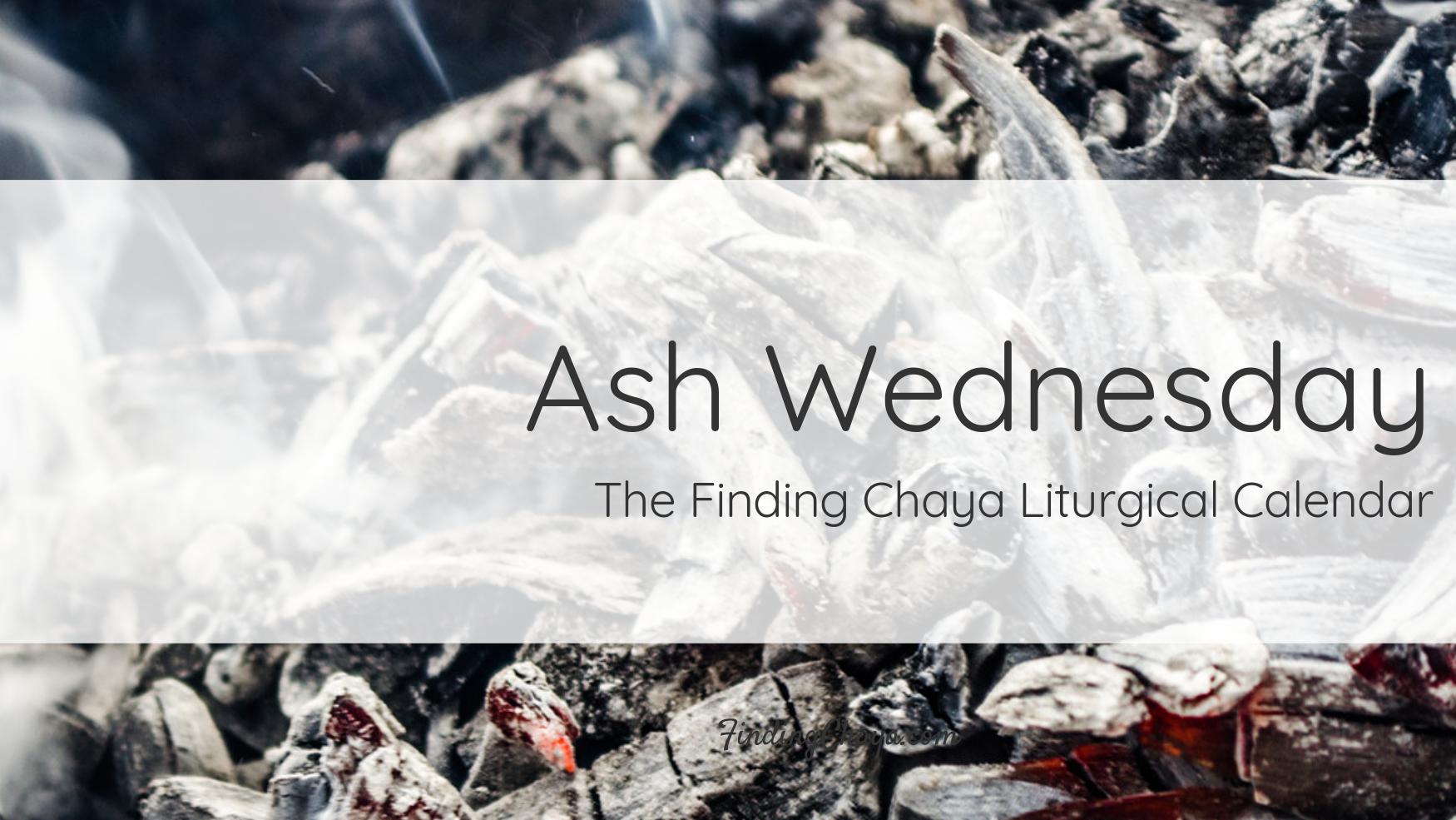 Today is one of the weird days of the liturgical calendar. Every other day is a celebration yet traditional services for Ash Wednesday end with the congregation having ash crosses drawn on our foreheads. A mark of mourning. Hardly celebratory.

So why do we mark it?

Ash Wednesday is the first day of Lent, a period in the liturgical calendar that is often marked by giving up some form of food. Chocolate is obviously the most famous. Nowadays, you find Christians also taking up new practices, such as studying the bible or committing to prayer. It’s also not uncommon to hear people fasting from something other than food, like social media or television.

The problem with this, even though fasting is encouraged by God, is that we can often end using Lent as a chance to show off. To boast about our holiness in terms of what we are doing for Lent. “Because obviously you have to ___________ during Lent to be holy”

So what does the Bible say about Lent?

Though Lent is not mentioned in the Bible, 40 day periods happen twice. The Flood in Genesis and Jesus’ time in the desert after His baptism were both periods of 40 days. One was when God chose to cleanse the world from sin. The other was when God Incarnate* was tested to see if He could be tempted to sin. These passages have linked Lent to ideas of sin, temptation, repentance, and fasting. So while Lent has no direct reference in the Bible, it has been shaped by these passages.

Within the Anglican Church, the Book of Common Prayer (BCP) provides suggestions for Bible passages to read on key dates in the liturgical calendar. The BCP has two suggested passages for Ash Wednesday; Joel 2v12ff and Matthew 6v16ff. These passages focus in on different themes of Lent, principally repentance and fasting.

This section of Joel 2 is about God’s people turning back to Him in repentance. Joel is telling the people of Judah that in their mourning, they can turn to God. And not just turn to God but to allow their hearts to break. At this moment in Judah’s history, God is pursuing His people and longing for them to return to Him.

Accompanying them is five verses from the Gospel of Matthew, which talk about the motivations behind why we fast and store physical things. And really, it all comes down to where our heart is at. Are we more interested in our earthly possessions and reputation or in our relationship with God?

It always comes back down to our relationship with God.

Lent is about more than fasting. It isn’t giving up chocolate or Netflix. It isn’t vowing to read an extra Bible chapter each day or spending five minutes in prayer. Not if your motivation is to tick Lent off your list or to appear as the good Christian.

Lent is about the pursuit of God and His pursuit of us. If you are determined to fast from something, take something new up, or sacrifice something in someway, ask yourself these questions:

If your answers are that it doesn’t allow you to pursue or be pursued by God, is this about your relationship with God? Or is it just about looking like a good Christian?

*fancy way of saying Jesus was God in human form